Lowell Timothy (Tim) Jayroe was born and raised in Jacksonville, Cherokee County, Texas. He graduated from Jacksonville High School in May 1966 and then attended Jacksonville Baptist College in 1968 with an Associate of Arts Degree.

While employed with the City of Tyler, TX he served as a patrol officer, motorcycle patrol officer, criminal investigations officer, patrol sergeant, patrol lieutenant, criminal investigations lieutenant, vice/narcotics commander, internal affairs commander, and hostage negotiator. During that time, Tim graduated with a Bachelor of Science Degree in Criminal Justice and Political Science, graduated from the FBI National Academy in Quantico, Virginia, attended the University of Metz in Metz, France to study comparative criminal justice practices between the State of Texas and the Republic of France, and received his Master of Science Degree in Interdisciplinary Studies from UT Tyler.

Tim was appointed chief on July 1, 1989 and served under seven mayors and five city managers in that position until retiring in January 2019. During his tenure with RPD, with the hard work and dedicated assistance with other members of the staff, the department achieved Recognized Status from the State of Texas, one of fewer than 200 Texas law enforcement agencies to do so.

While serving as RPD chief Tim also observed and participated in developing police procedures in Lugano, Switzerland and Turin, Italy and to lecture on police ethics in five regional police academies around Mombasa, Kenya.

Tim has served in various positions with several local organizations including AIM Hospice, founding member of the board of Rockport-Fulton Good Samaritans, Rockport Hands of Hope, and Odyssey After School.

Both Tim and his wife, Nita, have been members of Rockport First Baptist Church for 33 years where they have served as Sunday School teachers and Tim has been a member of the choir, sung as part of the praise and worship team, served as a deacon, and served on the safety team. Tim is both proud and amazed that on March 10, 2023, Nita and he will celebrate their 50th Anniversary. They have three sons, Rodney, Jeff, and Jason and three grandsons, the oldest of whom currently serves in the U.S. Coastguard in Hawaii. They are proud to call Rockport their home and Tim is grateful for the opportunity to serve as Mayor of Rockport. 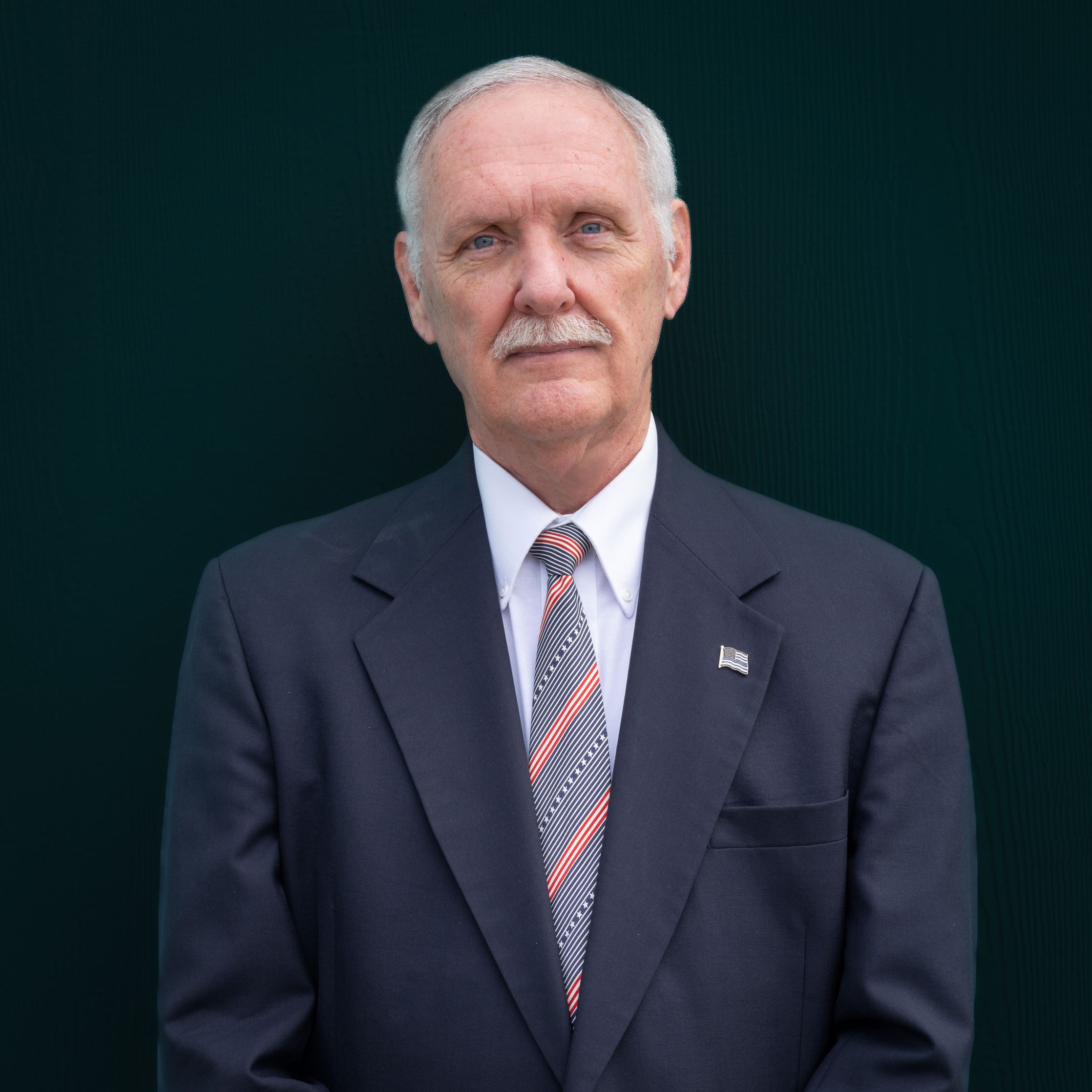