Katy Jackson, Council Member for Ward 1, permanently moved to Rockport, TX in December 2015 after completing a 26 year Naval career.  Her children, Erik and Karl, moved to Rockport in 2009.

Katy’s main objective while serving on the City Council is to represent everyone in Ward 1.  She is looking forward to working with the Rockport Center for the Arts, South Rockport Neighbors, Aransas County Navigation District and the businesses and people who give Ward 1 its vitality.   Ward 1 First, Voters Always!

Strong belief in service drives Katy’s volunteer activities.  The Commander of Stewart-Wendell Veterans of Foreign Wars Post 3904, Katy provides leadership and direction to a 100 member Post in service to veterans and the community.  An avid dog lover, Katy has seven dogs and volunteers with Another Chance RFT by driving dogs from Aransas County Animal Control to animal rescues and/or fosters around the great State of Texas. 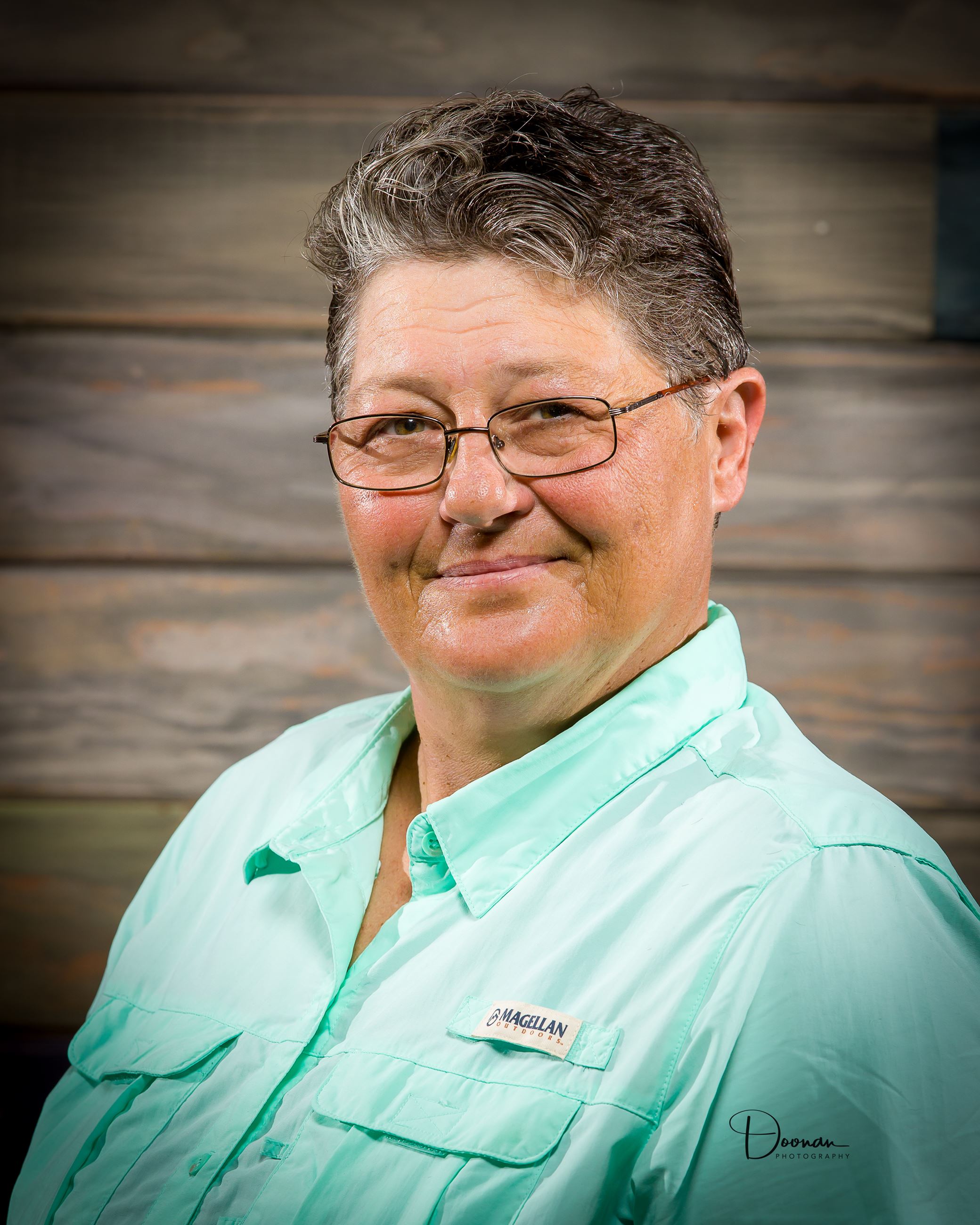