The legislative and governing body of the City of Rockport consists of a Mayor and four Council Members. The Mayor is elected at large; one Council Member is elected from each of four wards. All elected officials serve two-year terms unless removed from office through the provisions of the Home Rule Charter. 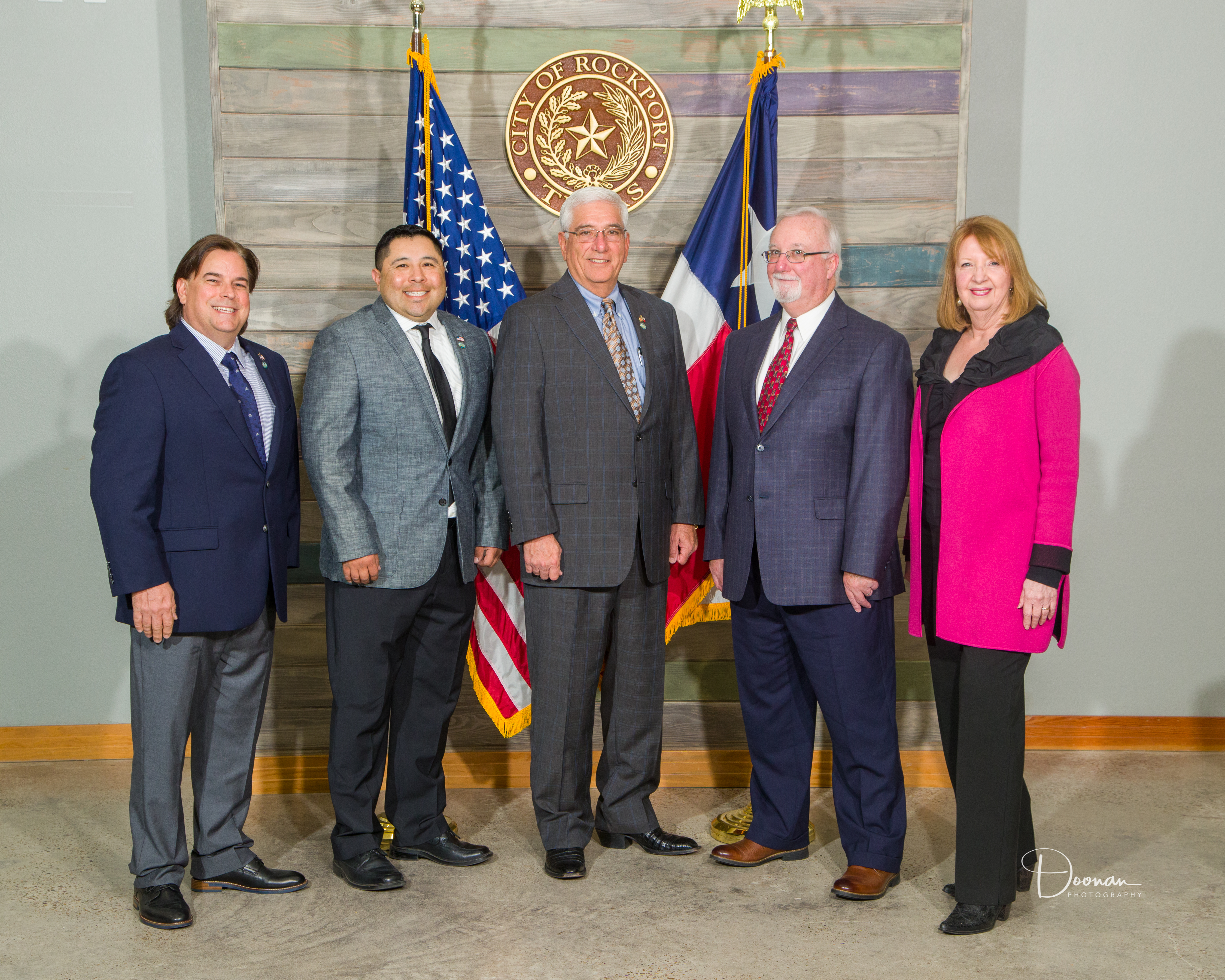