Epitomizing the charm of the Texas coast, Rockport is famous for world-class sport fishing, hunting, golfing, power yachting, sailing, kayaking, and nature and wildlife study. Located in the Coastal Bend just north of Corpus Christi, the city is surrounded on three sides – by the waters of Aransas, Copano and Port Bays – and offers easy access to the Gulf of Mexico.

Rockport is located in two of the three major North American bird flyways.  Hundreds of migratory species either pass through or descend upon Rockport at various times throughout the year.  The rare whooping cranes converge annually at the nearby Aransas National Wildlife Refuge.  All of the whooping cranes alive today, both wild and captive, are descendants of the last 15 remaining cranes that were found wintering at the Aransas Refuge in 1941.

In addition to its winter wildlife, including the rare whooping cranes and hundreds of other migratory species, Rockport is the part-time residence for “Winter Texans” from Canada, Alaska, Washington, and the Midwest.  Between November and March, the population in Rockport is doubled, according to reports from the Chamber of Commerce.

Rockport’s milder climate has been a major draw for retirees and those looking for a more friendly community and laid-back lifestyle.  Rockport has been recognized nationally in such magazines as Coastal Living, Retirement, LuxuryRealEstate and Gulfscape for its spectacular natural surroundings, affordable living, artistic community and civic involvement.

The City also has a vibrant art community.  There are more than a dozen art galleries throughout town, as well as the Center for the Arts, which offers exhibitions and classes in various mediums.  Coastal Living has also recognized Rockport as one of the top ten art communities in the country.

Rockport is home to the Texas Maritime Museum, a nationally accredited institution and the official maritime museum for the state; the Rockport Center for the Arts, which offers rotating exhibits of local and national work and classes in various mediums; and the Bay Education Center, a cooperative venture of several governmental entities and the University of Texas Marine Science Institute, provides visitors with an innovative way of exploring and learning about these important bodies of water and the life they support, as well as Science On a Sphere®, a spherical display system created by NOAA to illustrate Earth science concepts.

Other attractions include Fulton Mansion, an elegant 19th century residence overlooking Aransas Bay, which is a Recorded Texas Historic Landmark and listed in the National Register of Historic Places; the Rockport Aquarium and Education Center; the Rockport Beach is a certified “Blue Wave Beach,” the first in Texas; Connie Hagar Wildlife Sanctuary; the TxDOT Demonstration Gardens and Wetlands Ponds; an aquatic center with two pools and an adjacent skate park; and numerous, free areas from which to fish.

The Community Aquatic Park offers a multi-purpose, heated competition pool, which is open year-round, and a recreational pool with slides and sprays for children.

Hiking and Biking Trails are ever expanding with plans to connect the city’s boundaries within the next 20 years.

Neighborhood parks featuring recreational and picnic facilities, as well as ornamental and natural resource parks, are conveniently located throughout the city. 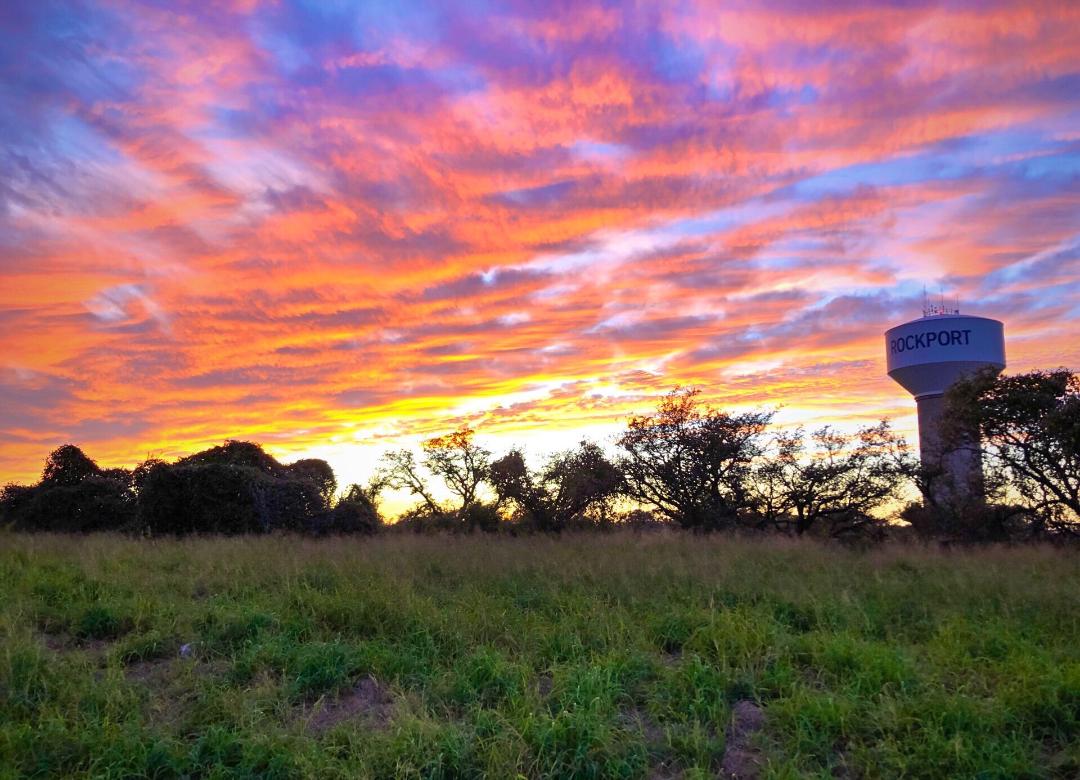 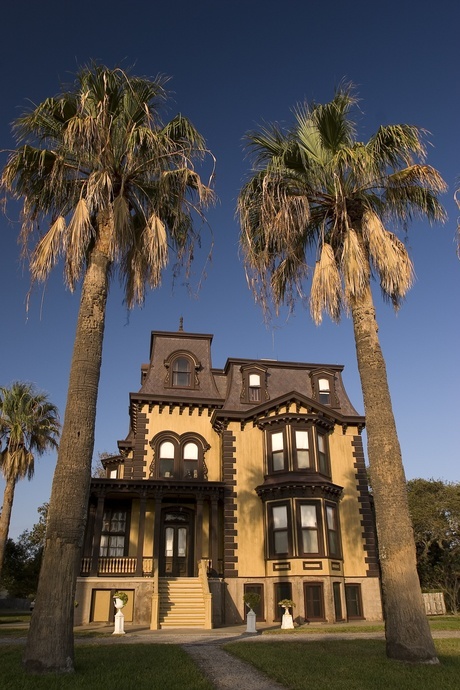 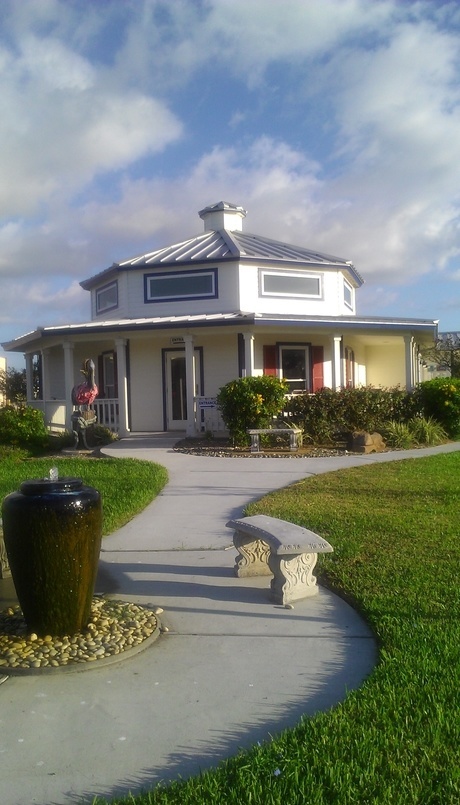 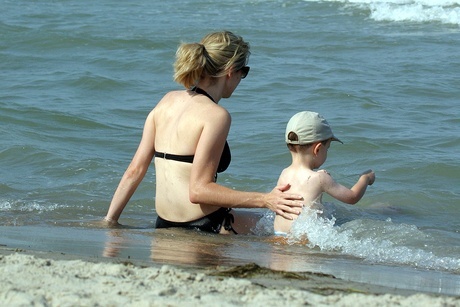 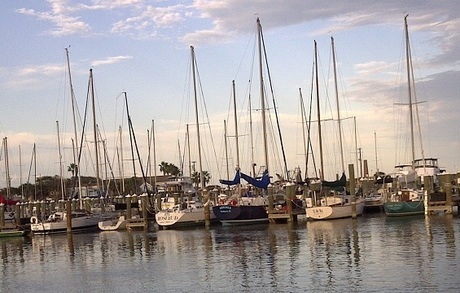 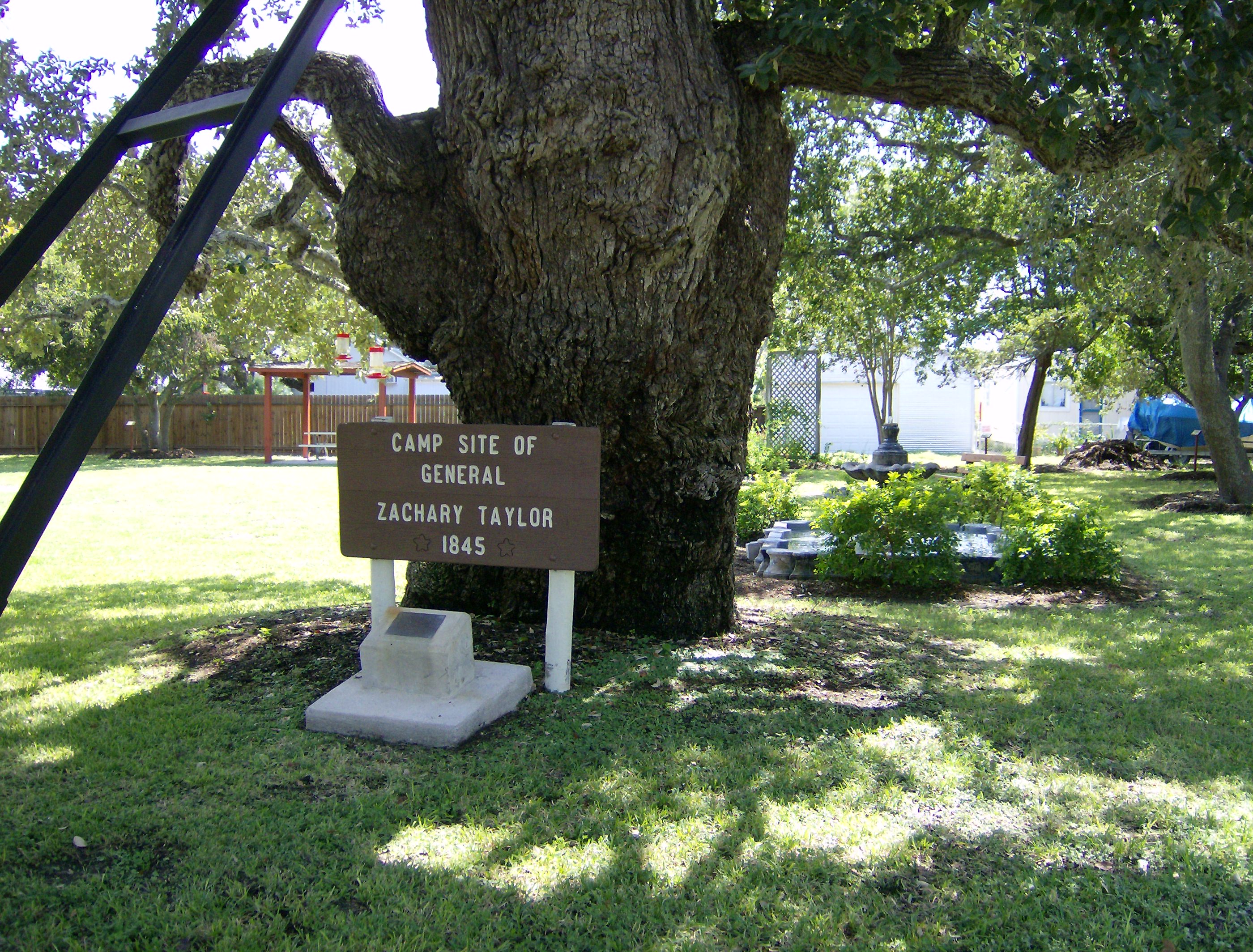