Captain Garcia began his career with the Texas Department of Public Safety, graduating from the DPS All-Service Academy in January 1999. He served a little over 8 years with the Department, 5 years as a Highway Patrol Trooper with stations in Gainesville, Rockport, San Marcos and Austin.  He finished his last 3 years as a sergeant in both the Motor Vehicle Inspection and Highway Patrol Services. After leaving DPS, Captain Garcia served as a Police Mentor in Afghanistan for 18 months, where he assisted in the training of the Afghanistan National Police.

After completing his overseas contract and returning to Rockport, Captain Garcia joined the Rockport Police Department in February 2009.  He began working as a Patrol Officer, was promoted to Lieutenant in December 2012, and has held his current position as Captain since March 2022.  Captain Garcia is in command of the Patrol Division which consists of 13 officers and four Lieutenants. Since coming to the RPD, Captain Garcia has served in several capacities to include the department’s Firearms Training Unit supervisor, Range Master, Armorer, Training Coordinator, Field Training Officer program director, Fleet manager, Patrol Lieutenant, Criminal Investigations Lieutenant, and Texas Police Chief’s Association Best Practices Program Manager.

Captain Garcia holds a bachelor’s degree in criminal justice as well as his Master Peace Officer License, Basic Instructor Certificate, and Firearms Instructor Certificate through the Texas Commission on Law Enforcement (TCOLE).  He is a graduate of the FBI National Academy Session #259 and holds certifications in Advanced Accident Investigation, Advanced SWAT, and is a Field Training Officer.

Nathan lives with his wife Stefanie and has two daughters. His oldest, Kylea, is currently attending Penn State University and his youngest, Haidyn, is in elementary school.

The Patrol Division's primary mission is to proactively patrol the City of Rockport to protect the lives and property of citizens and visitors, to deter criminal activity by maintaining a highly visible presence, to enforce all laws equally, and to maintain the highest standards of professionalism and courtesy. 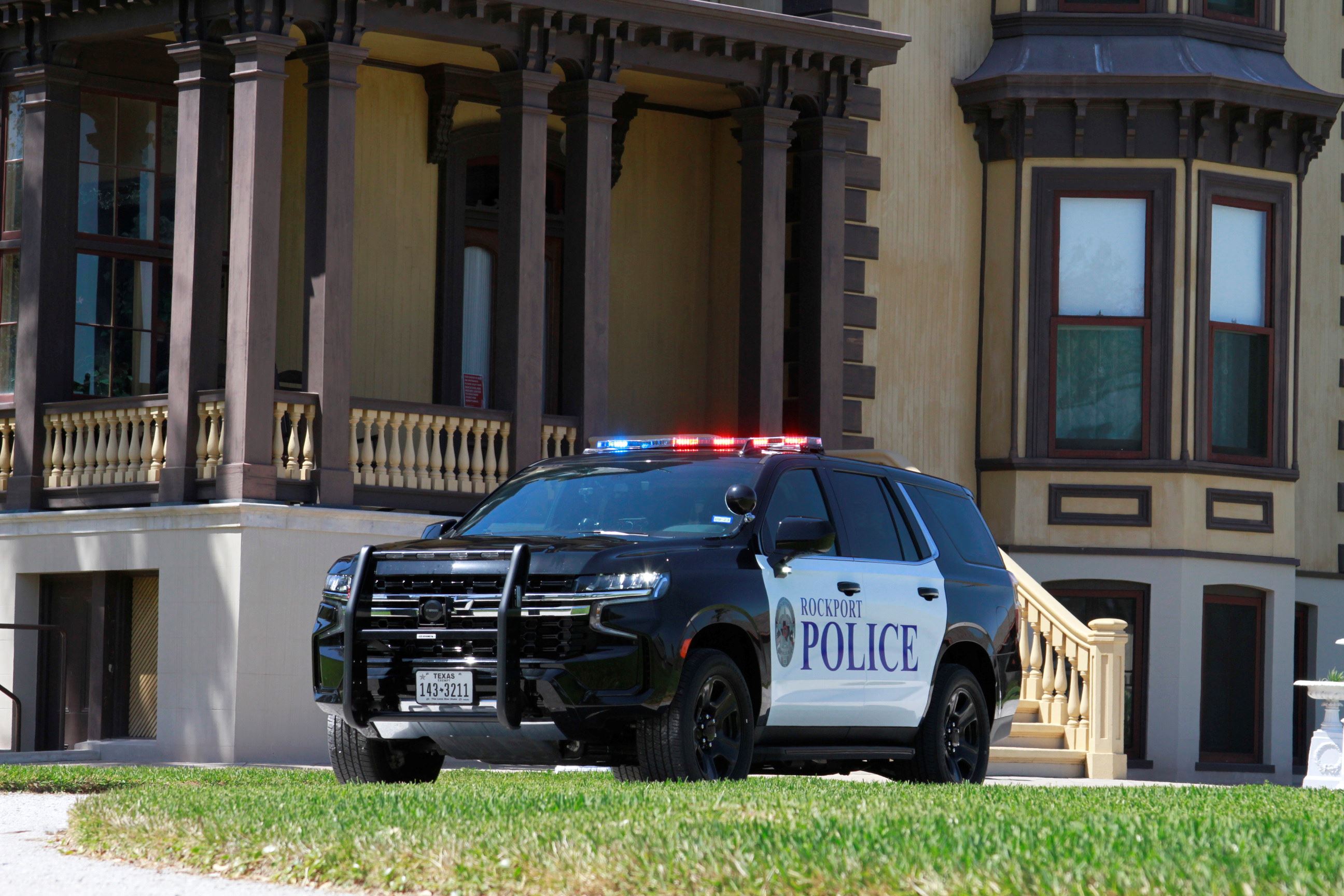